It's Indie pattern month over on the monthly stitch, which is one of my favourite sewing events of the year as I always discover new patterns and designers and see great adaptations of patterns.  This year one of the themes was 'around the world' which meant that you had to sew a pattern by an Indie company outside your own country.  I thought this was a great challenge and really pushed me out of my comfort zone.  I'd assumed I sew lots of patterns from different pattern companies around the world and while this is true to an extent, there is a big slant towards UK pattern companies, the patterns I've made over the last few months have been from Cocowawa, By Hand London and A LOT of Sew Over It. 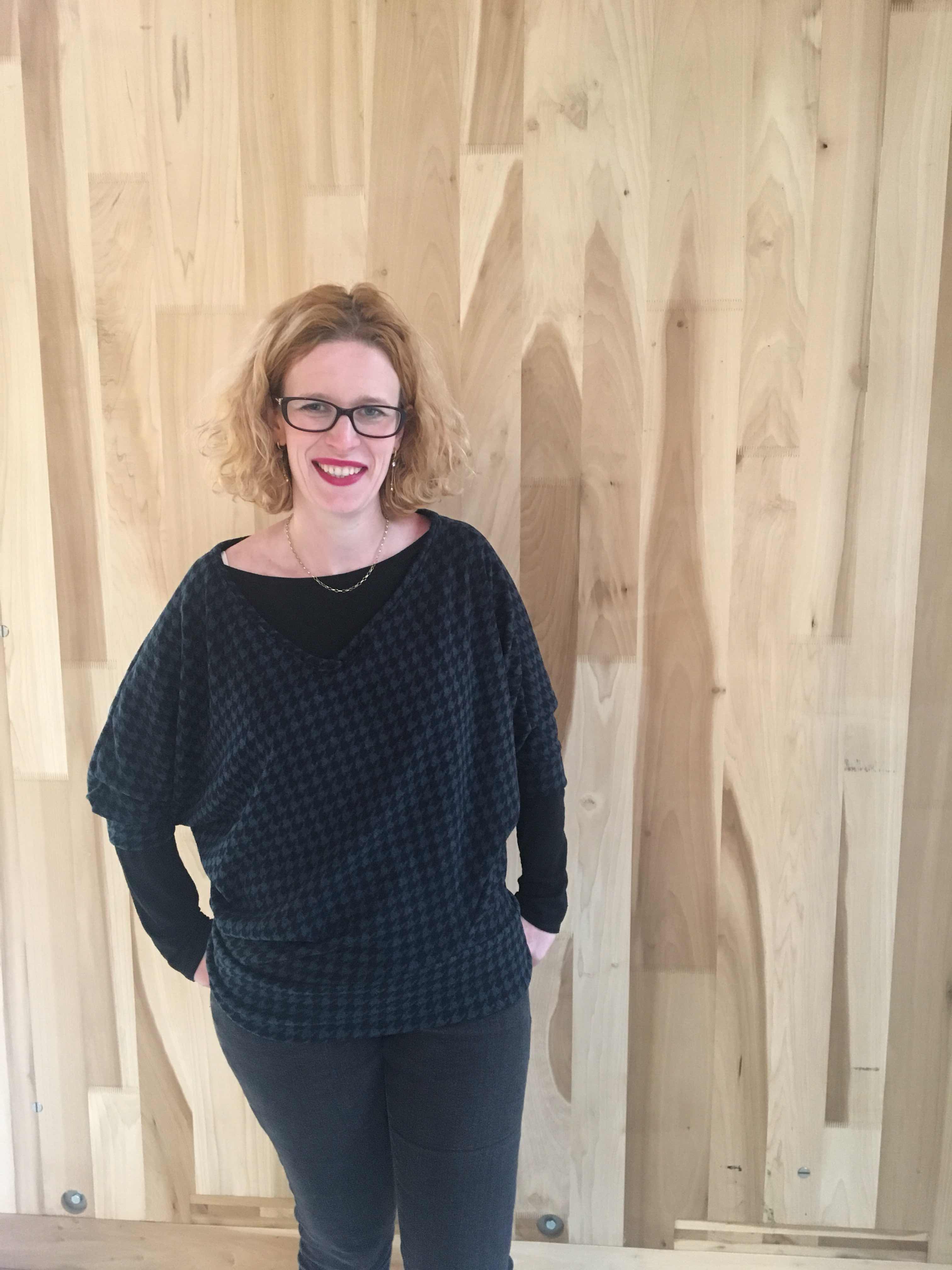 Anyway I consulted my pattern stash and pulled out the Waffle patterns Vanilla top.  I discovered this pattern company through a previous years indie pattern month, see an interview with the designer here. I think I bought this on black Friday last year so it's nice to finally get round to using it. 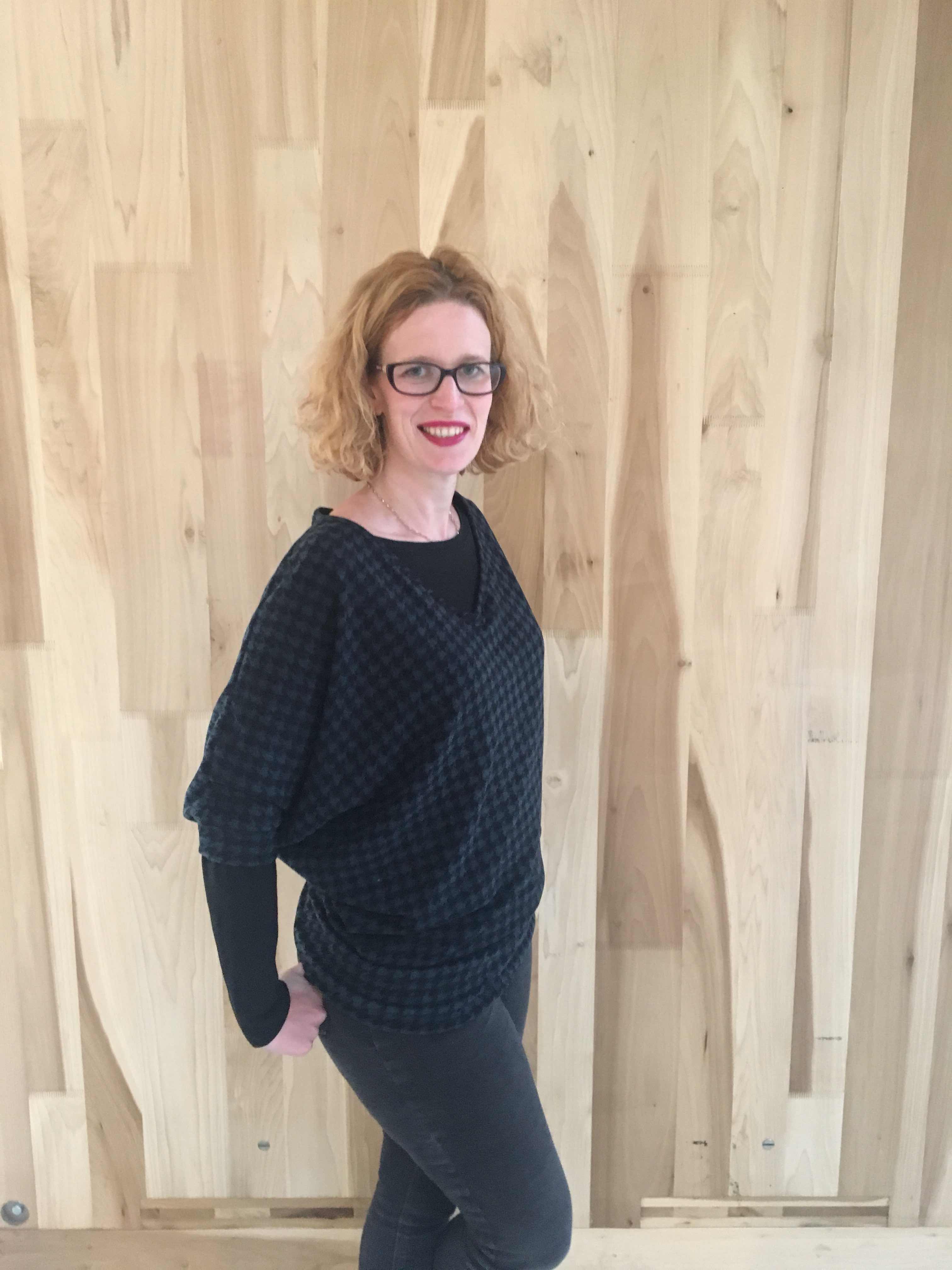 I used some jersey that I bought in Japan last year.  It's a nice symmetry to use a Japanese fabric for a pattern from a Japanese designer.  While Japanese designs always look so cool, the lack of fitting and defined waist line means that they're not usually my style so this was also my first venture into Japanese style patterns. 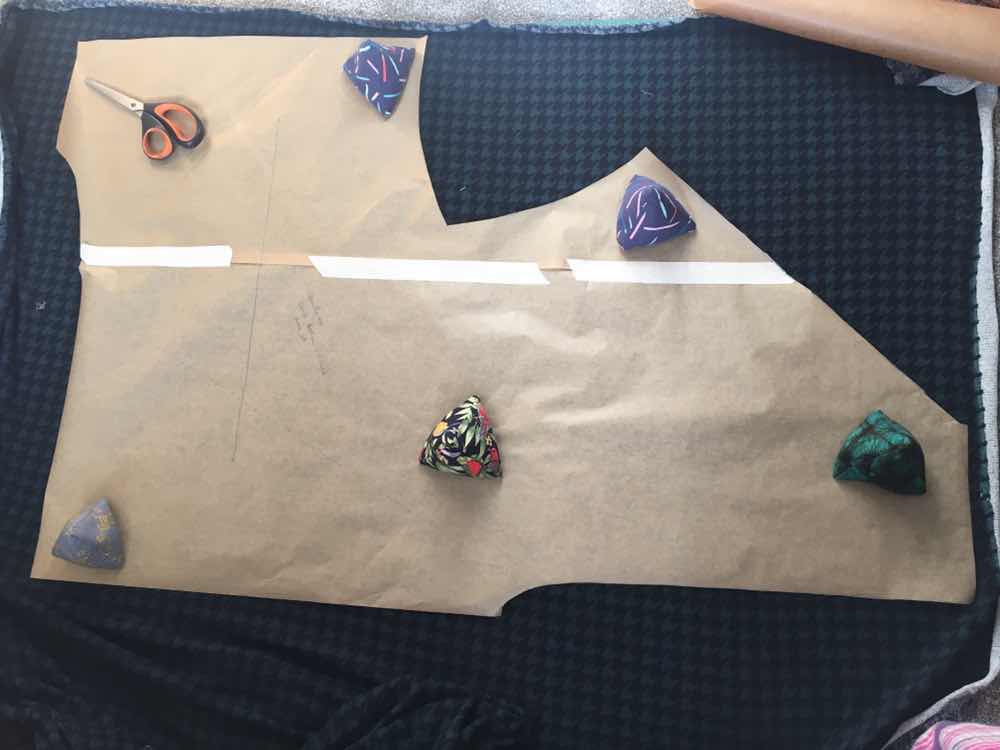 The front and back pattern pieces look crazy when they are laid out on the fabric, which was kind of exciting because it wasn't like anything I'd ever sewn before!  The instructions were good and I thought the design of the neckline binding was really good and gave a nice finish for a V-necked top in jersey. 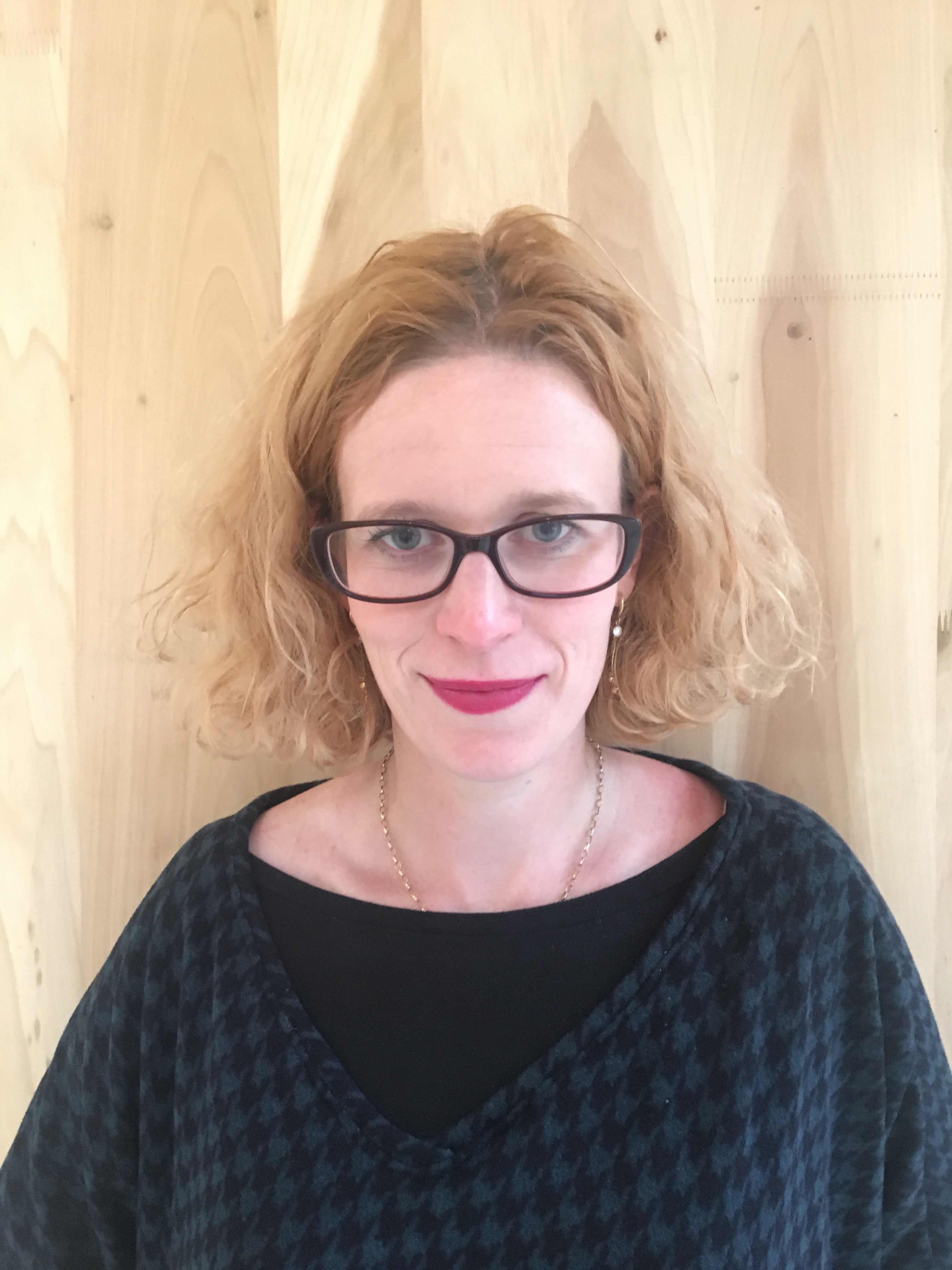 However, I do think the sizing is bit off.  I made the jumper true to my measurements and I do think it's a bit too slouchy and oversized and because of the unusual shape, I'm not entirely sure how to fix it!  I have worn it loads since I finished it though so it clearly can't be bothering me that much! 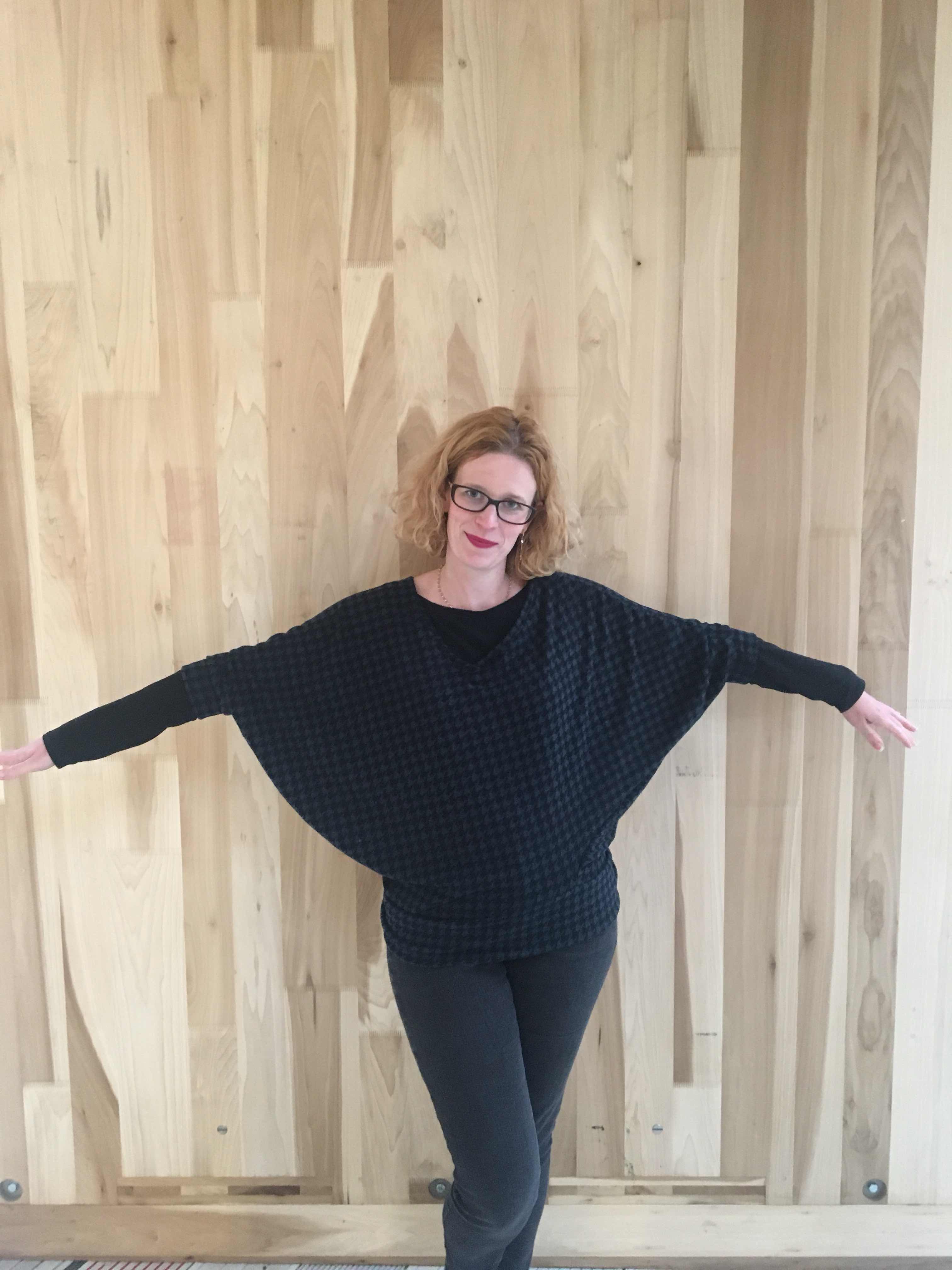